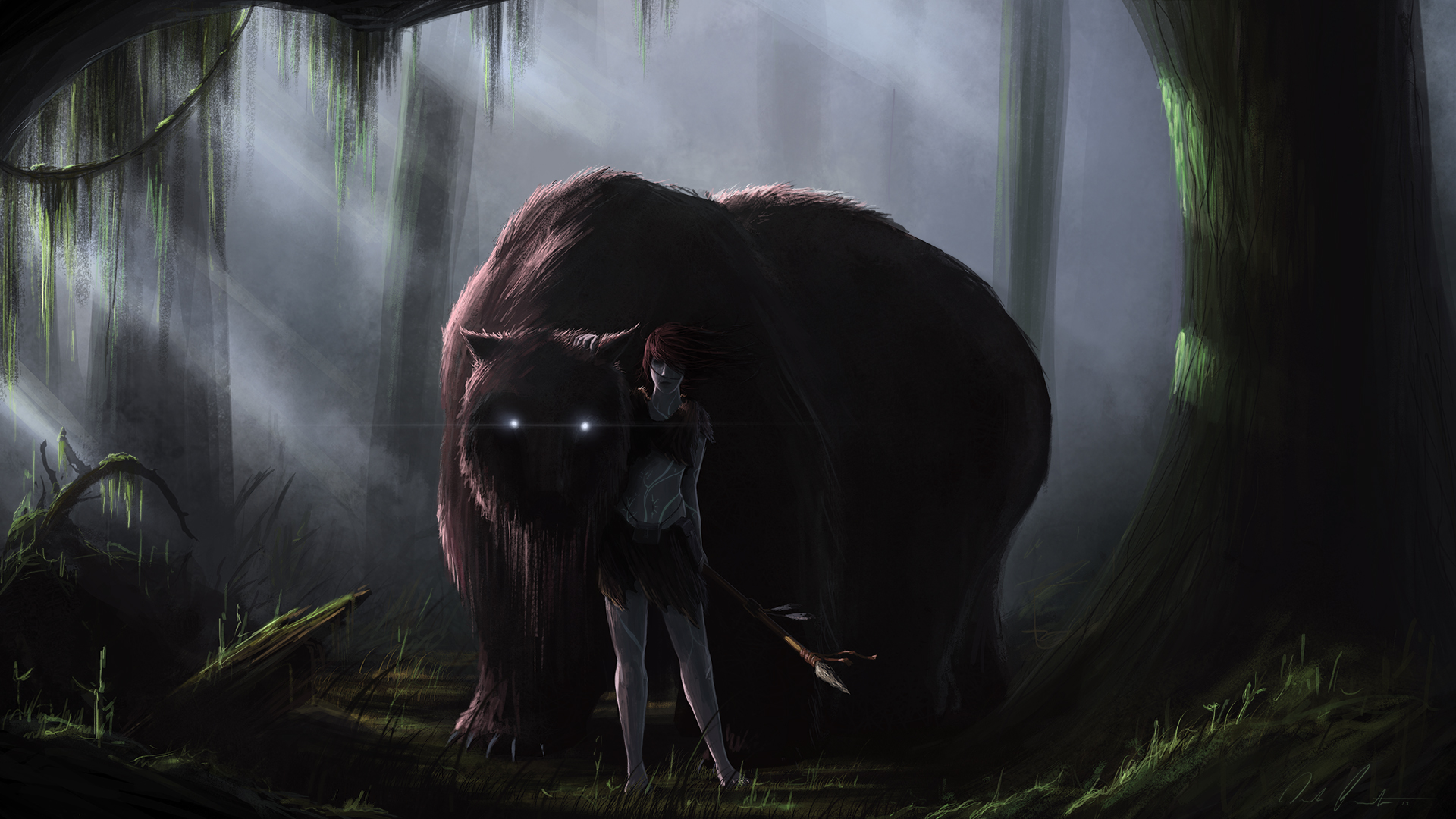 The druids of the Circle of the Solstice are emissaries between the natural world and the spirit world. They uphold ancient pacts with the spirits that inhabit the land, sea, and sky of the natural world and curry favor from nature’s capricious guardians. These druids rarely gather among their own and seem quite solitary, but they are never alone, for they see and speak to the invisible inhabitants of every stone, flower, or summer breeze. Their wisdom in ancient protocols and taboos makes them natural mediators among the druidfolk and they sometimes act as a bridge of peace between the Circles of the Land and Moon.

When a druid chooses this circle at 2nd level, they gain a deep understanding of the spirit world and it becomes forever inseparable from them. Touched by this strange connection to the spiritual realm, a druid of the Circle of the Solstice gains the Thaumaturgy cantrip (page 282, Players Handbook). Additionally, they learn to judge the intentions of both man and spirit, so that they may better negotiate with either. As a result, you gain Proficiency in the Insight skill if you do not already have it. If you do already have Proficiency in the Insight skill, you may double your Proficiency bonus when using this skill.

The Pact of Refuge

An ancient pact protects the Circle of the Solstice from harm at the hands of spirits of nature. Once the druid reaches 6th level, they cannot be Charmed or Frightened by elementals or the fey. Additionally, fey and elementals find it difficult to attack or harm the druid. This effect functions as the Sanctuary spell (pages 272-273, Players Handbook) using the druid's spell save DC. If the druid breaks the spell as per Sanctuary or if the affected creature succeeds in its saving throw, it cannot be affected by the druid's use of this ability again.

The Accord of Oak and Iron

Upon reaching 10th level, the druid of the Circle of the Solstice commands true respect in the spirit world and benefits from the ancient Accord of Oak and Iron. The spells Commune with Nature (page 224, Players Handbook) and Legend Lore (page 254, Players Handbook) are automatically added to the druid's prepared spell list and do not count towards the druid's prepared spell limit.

Also, once per long rest, the druid can compel an action from a fey or elemental creature, as per the spell Suggestion (page 279, Players Handbook), but this effect does not require concentration from the druid. The druid must be able to see the creature and it must be able to hear and understand the druid. If the creature succeeds its saving throw or the effect is broken by other means, the creature may not be affected again by this ability for 24 hours.

The Call of the Spirit Warden

At 14th level, a druid of the Circle of the Solstice may call upon aid from the spirits of nature. By expending two uses of Wild Shape, the druid may instead cast Conjure Elemental (page 225, Players Handbook) or Conjure Fey (page 226, Players Handbook) without having it as a prepared spell or expending spell slots. 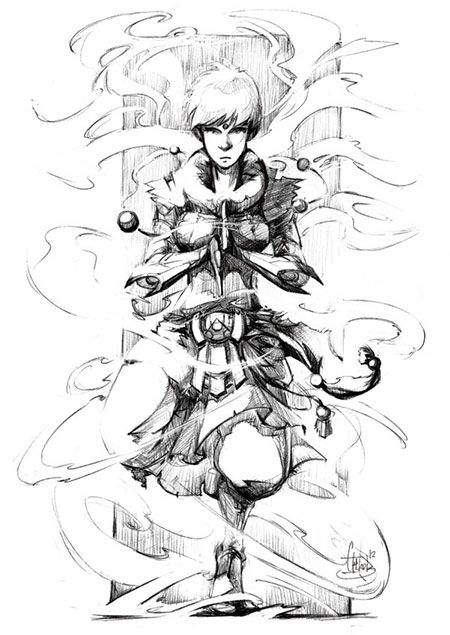 The monks who study the Way of the Seven Temples have a deep understanding of ki, the energy in all living things. They have devoted their lives to studying the