Another highlight of 2015 for me was becoming hooked on the Campaign podcast. The credit and blame for this rests on the shoulders of Darcy Ross, who nudged me to check it out even though I was convinced that I didn't have the time or the interest to follow any podcasts. Then I started going to the gym or walking/jogging every day and I found myself needing something to listen to besides the same old playlists. I subscribed to the Campaign podcast, started listening, and became hooked on the antics of the Mynock crew. If you love roleplaying games or Star Wars, you really should give it a listen. And while you're there, check out the One Shot Podcast Network's other great shows or the wonderful fan wiki devoted to the network.

In the current story arc on the planet Phindar, the fugitive crew of the Mynock pose as traveling librarians in a terribly unsuccessful effort to stay below the radar. In the process, starting with Episode Forty-Four, they introduce this hilariously inaccurate picture of traveling librarians in the Star Wars universe, a bit they would carry on throughout the arc. According to their interpretation, traveling librarians are adventurous, dashing heroes operating on the fringes of the galaxy to bring literacy to those in need. Their GM, Kat, may not have been convinced. But as a player, I wanted to play this!

So I made a thing. The Librarian, as a playable specialization for the Star Wars: Edge of the Empire RPG. It is pretty ridiculous, but hopefully also a lot of fun. 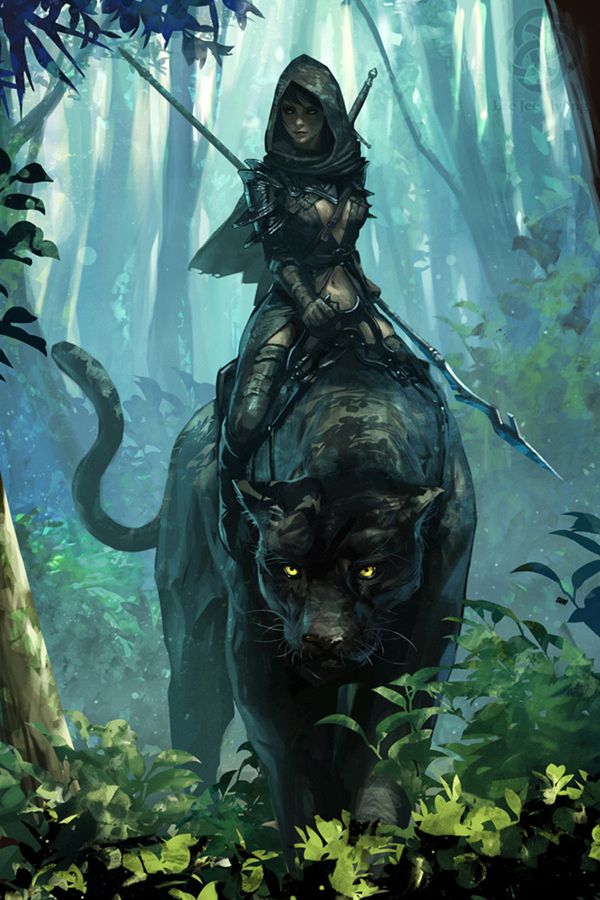 The Beast Master archetype embodies a friendship between the civilized races and the beasts of the world. United in focus, beast and ranger work as one to fight the monstrous

I started this blog over a year ago, re-invigorated by the release of Dungeons and Dragons 5th Edition. I intended to fill this blog with endless ideas, not all of them entirely formed, about roleplaying, world-building, and home-brewing your own game tweaks. Then something